Modern one-room apartment with 35 square meters which offers space for two people. The apartment has a fitted kitchen with all appliances, refrigerator, washing machine, TV, double bed, leather sofa and a balcony. We also provide you with towels and bed sheets. The apartment is located in a prime area of the city, in the immediate vicinity of the Kurfürstendamm shopping street and the "KaDeWe". Free parking in the courtyard of the house. 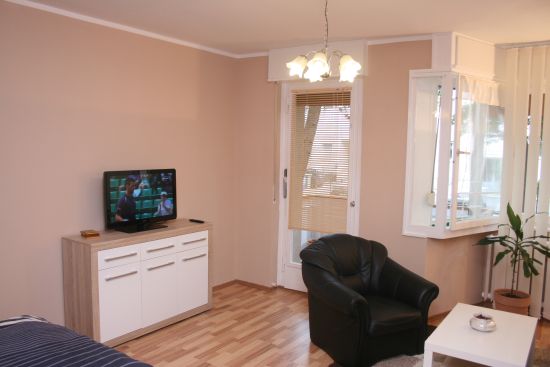 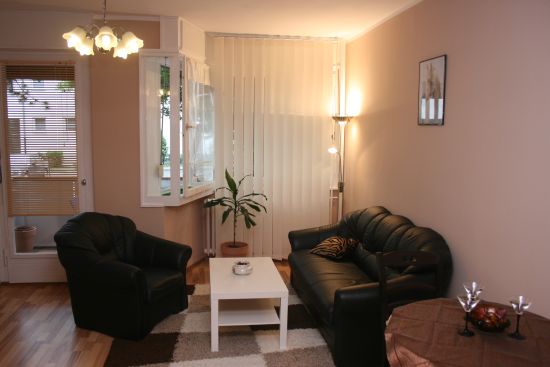 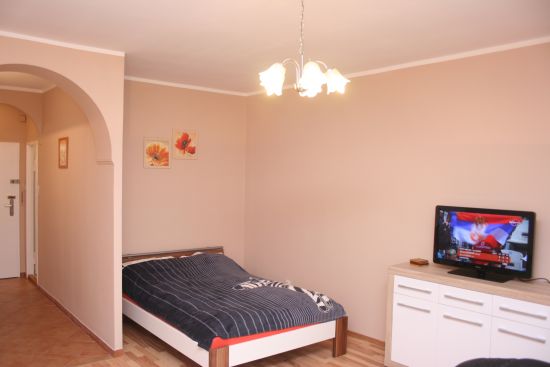 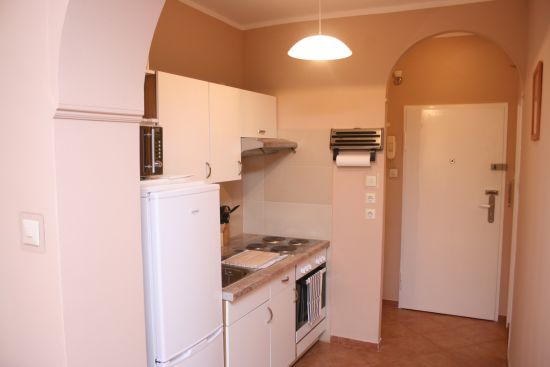 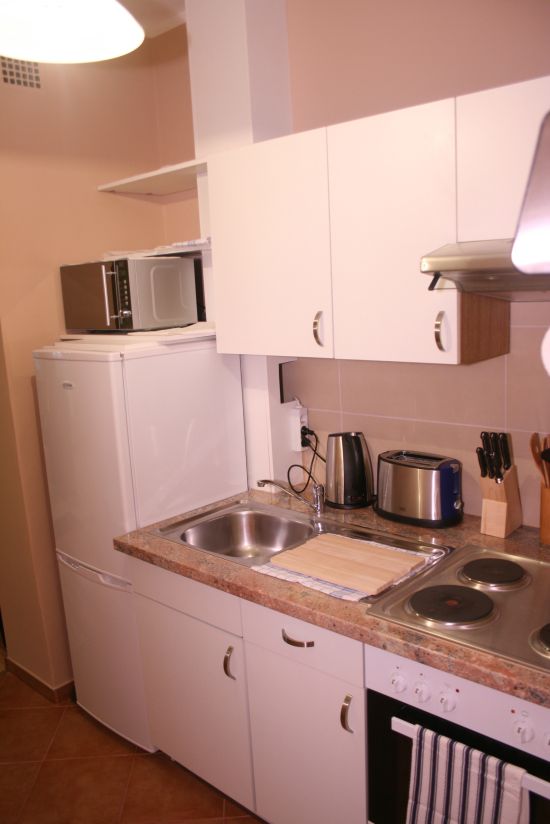 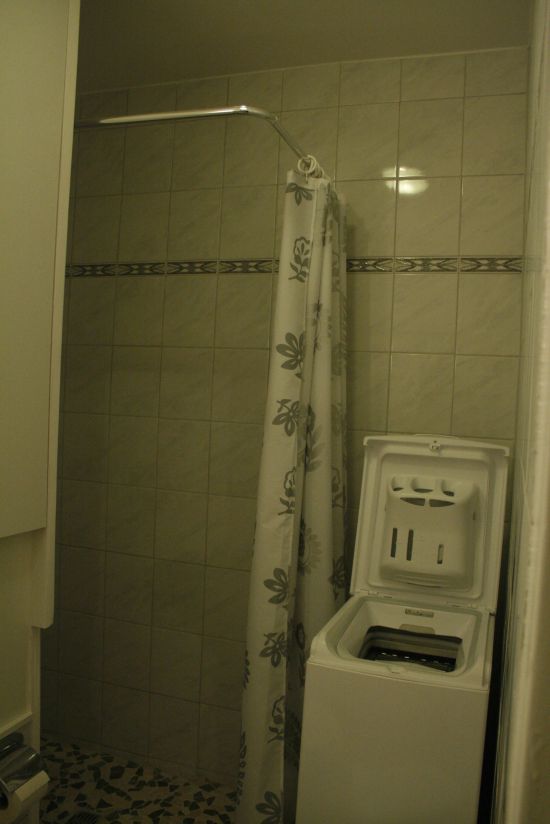 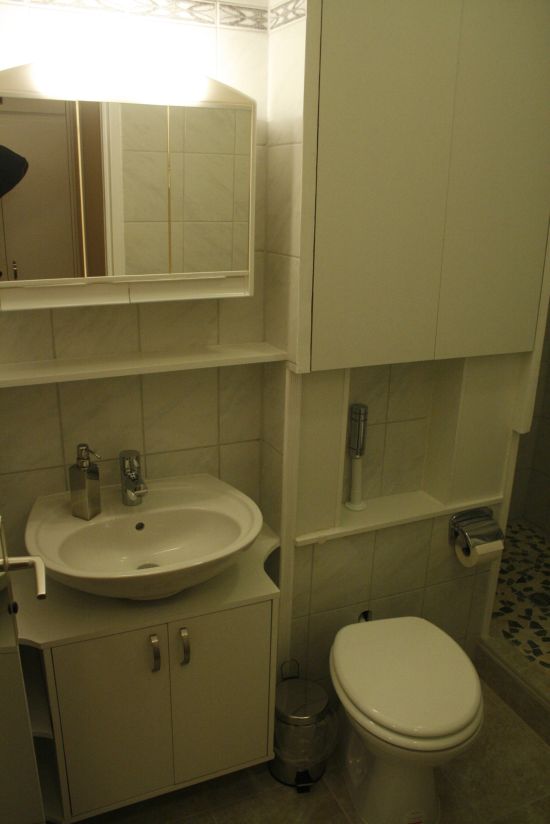 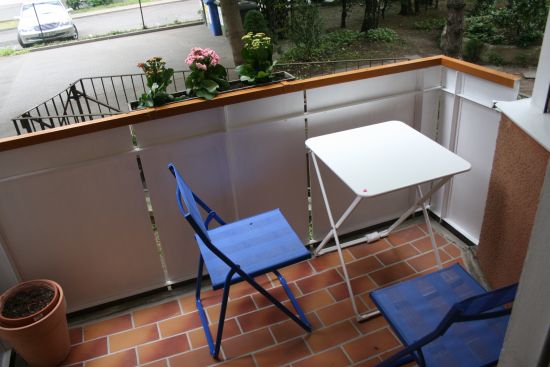