One-room apartment in the Charlottenburg district, not far from the shopping street Wilmersdorfer Strasse. The apartment is located on the second floor, has 37 square meters and can provide two people comfortably. The apartment is well equipped for everyday necessities: fitted kitchen with all appliances, refrigerator, washing machine, TV, double bed, sofa, dining table with four chairs and a balcony. We gladly provide towels and sheets. In only four minutes' walk you can reach the metro station Richard-Wagner-Platz U7. 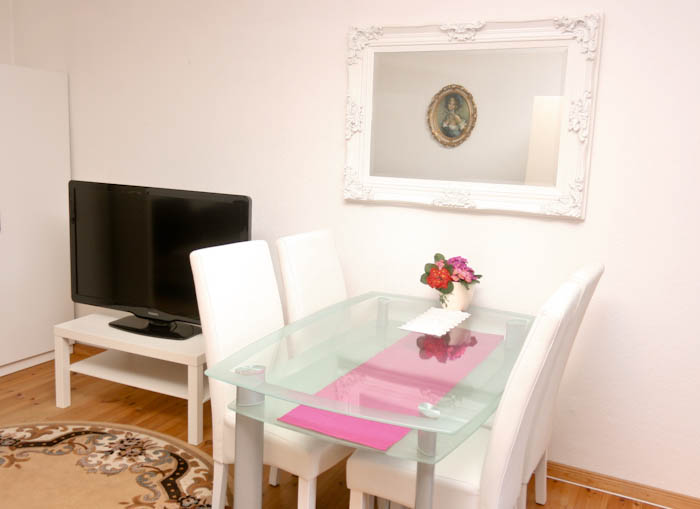 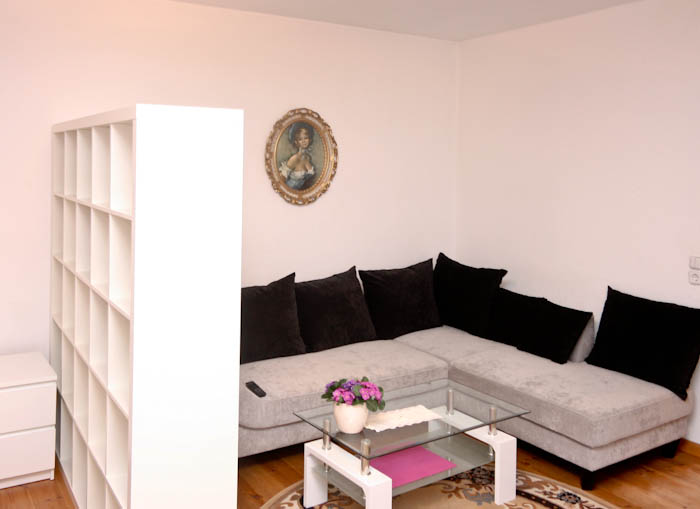 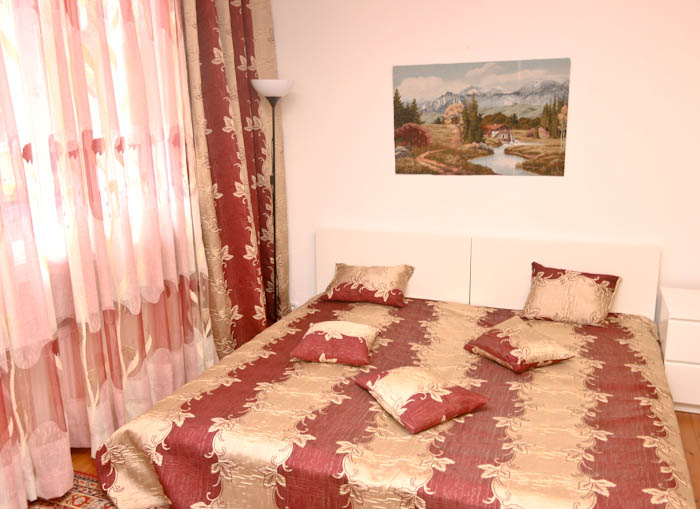 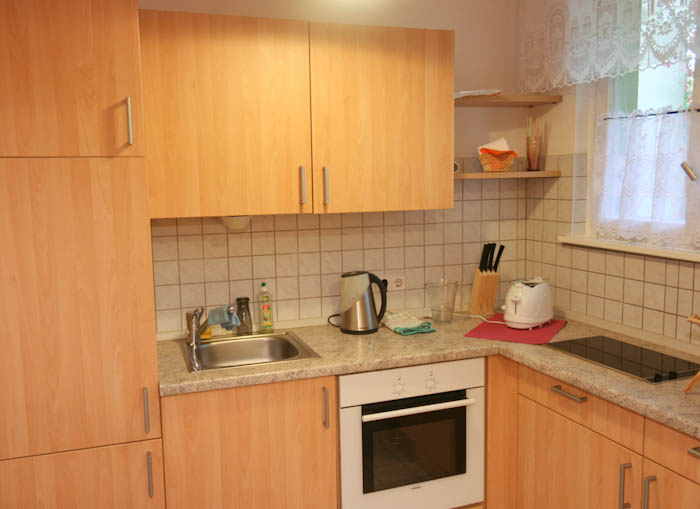 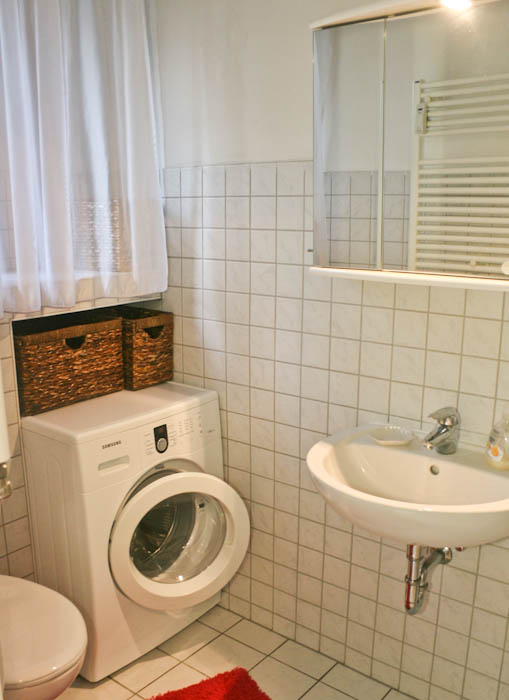 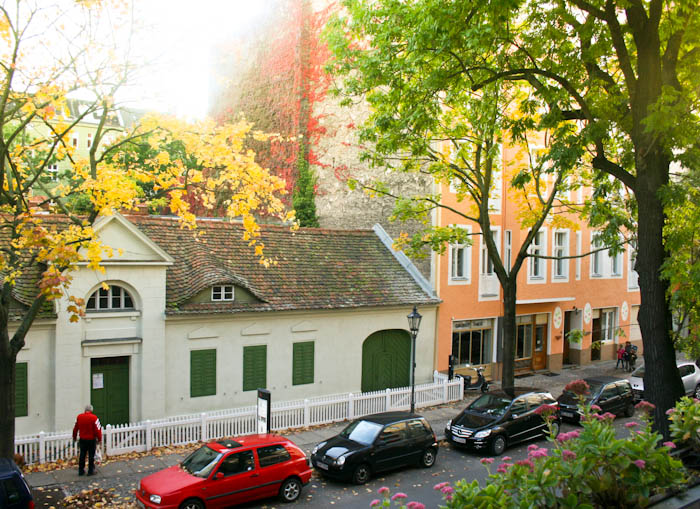