A beautiful one-bedroom apartment in Berlin Charlottenburg. The apartment is conveniently located near the Zoo and the Berlin Exhibition Grounds. The apartment is on the second floor of a five storey building and provides ample space for up to four people. It is furnished with all the necessities to allow you a pleasant stay; fitted kitchen, gas stove, refrigerator, LCD TV, wardrobe andiInternet with Wifi. 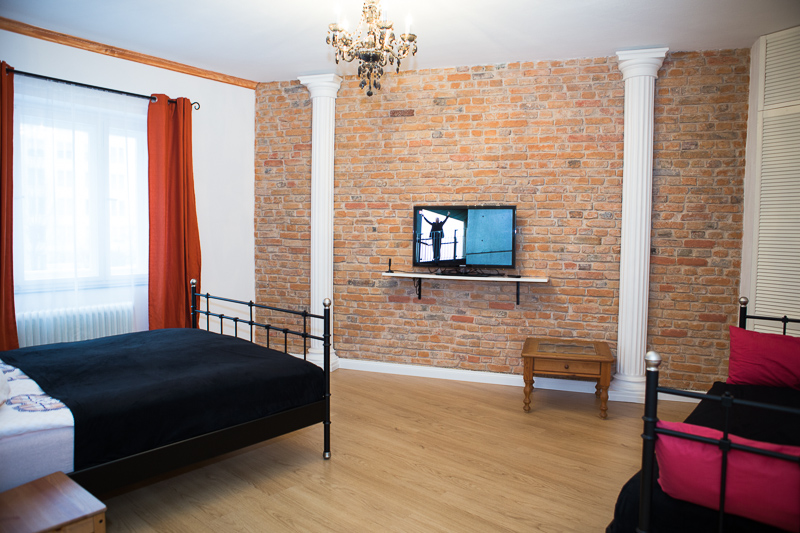 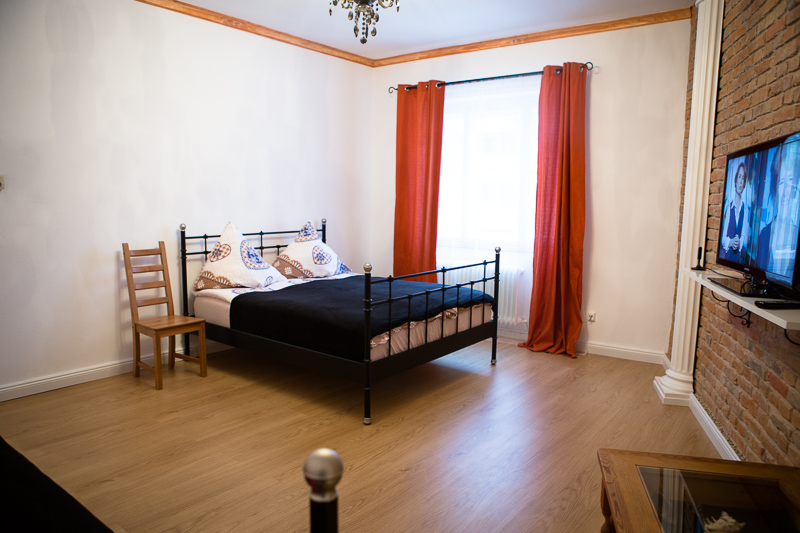 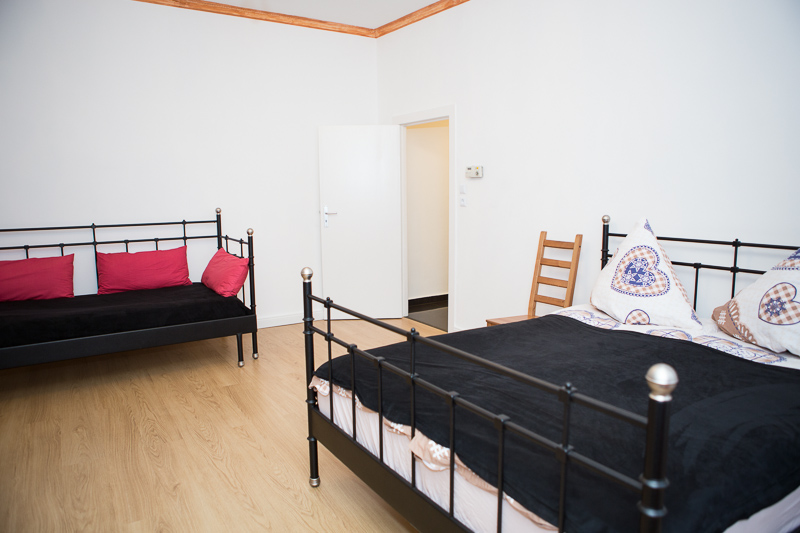 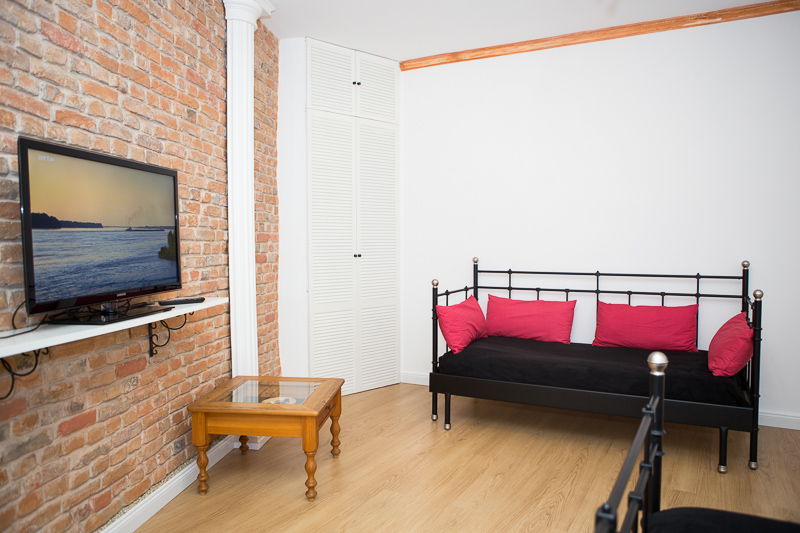 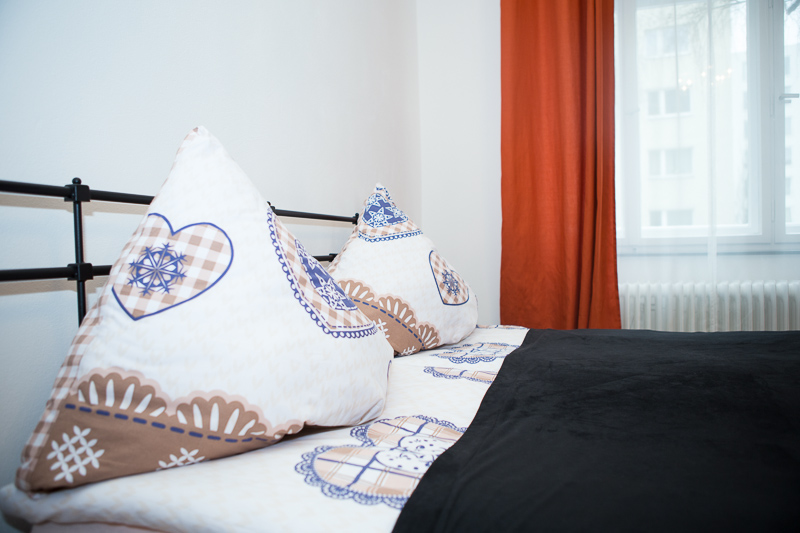 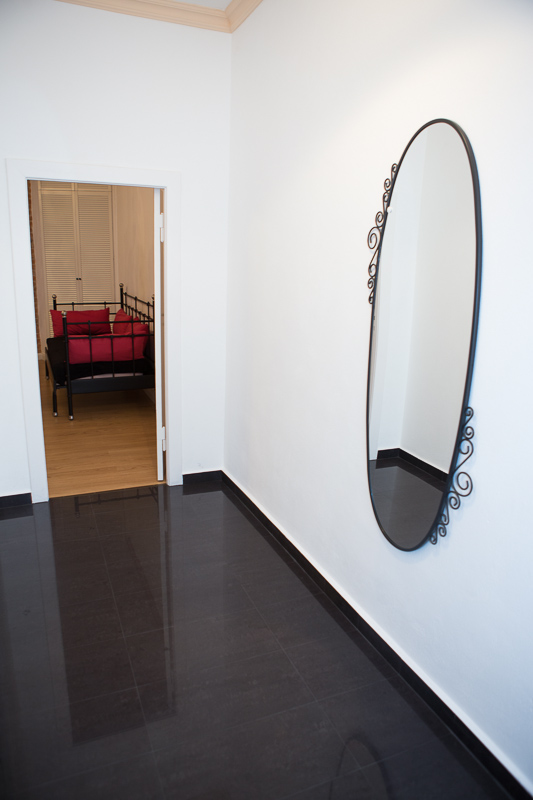 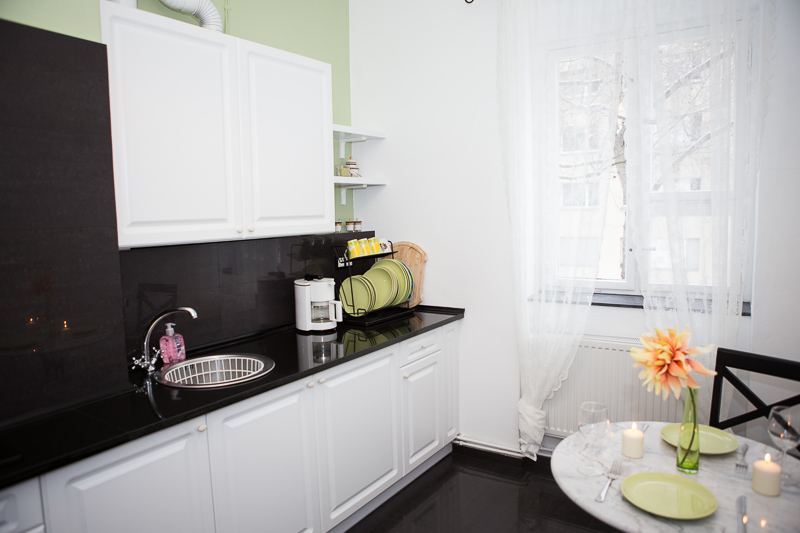 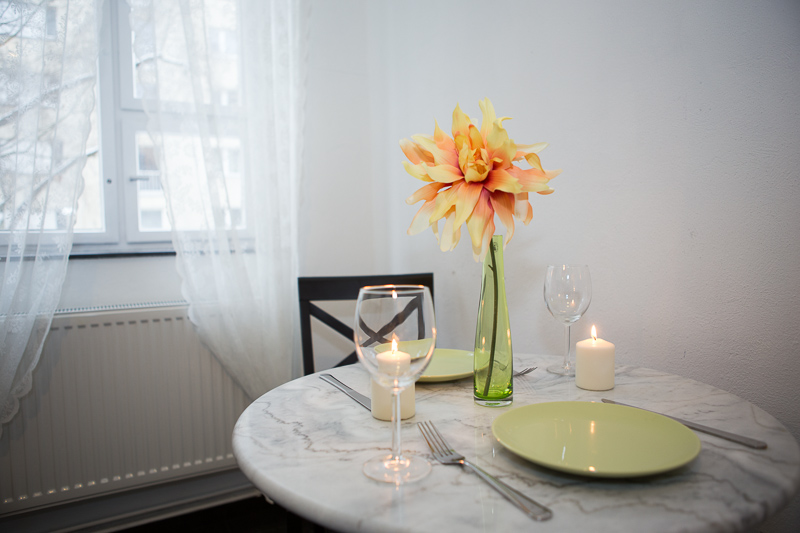 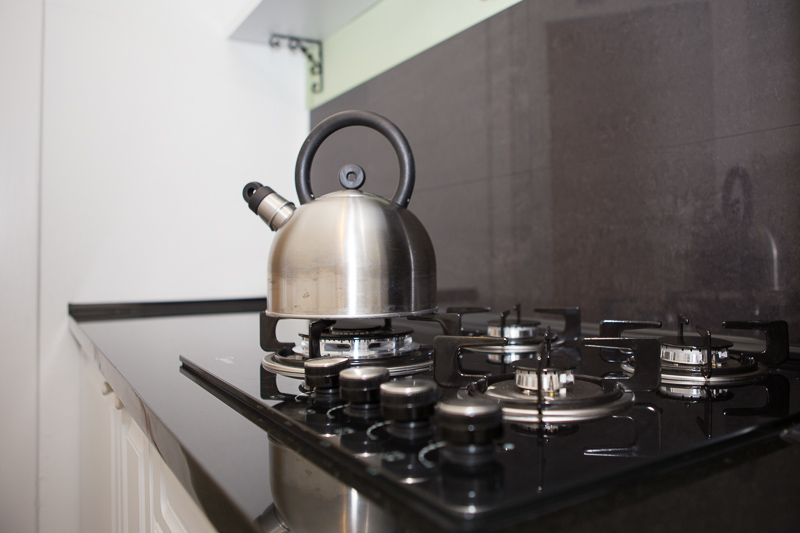 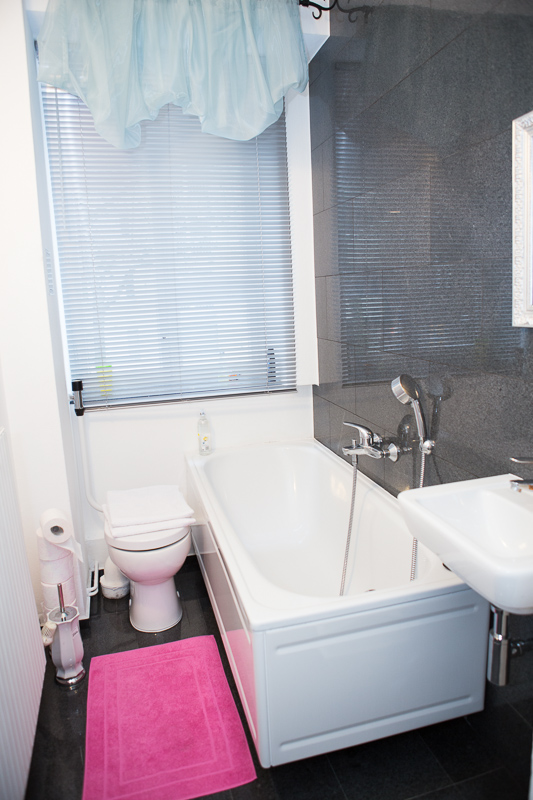 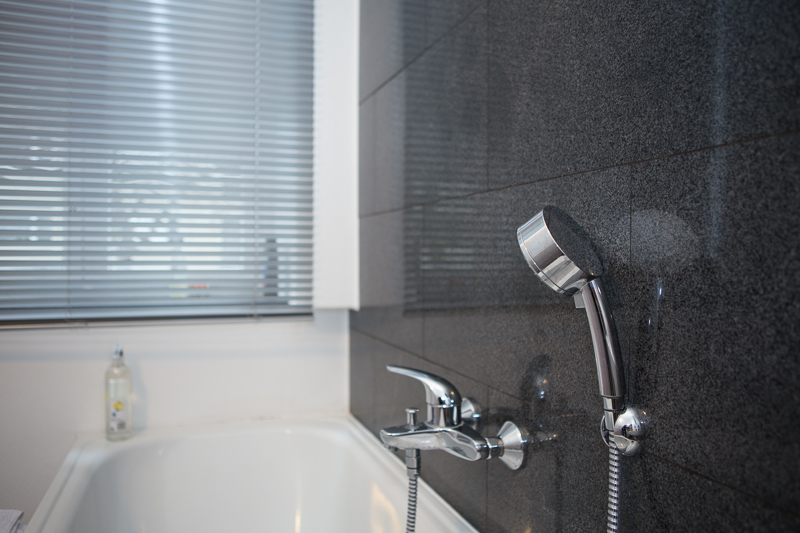 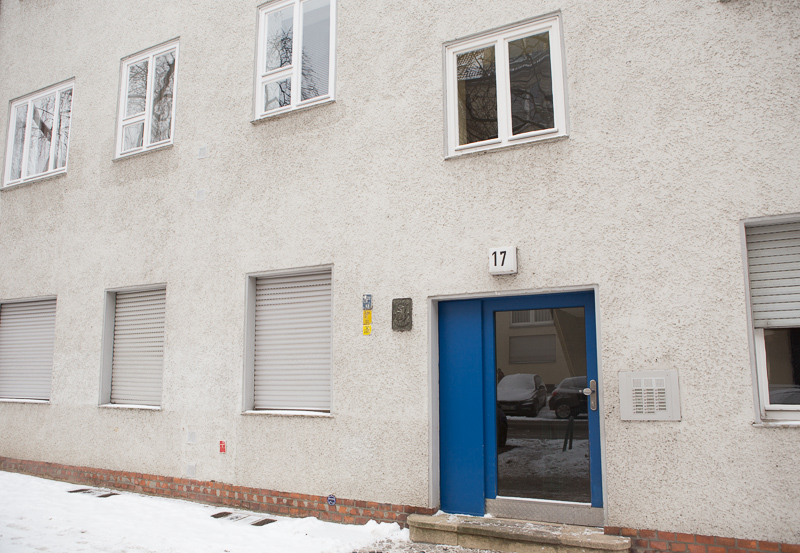 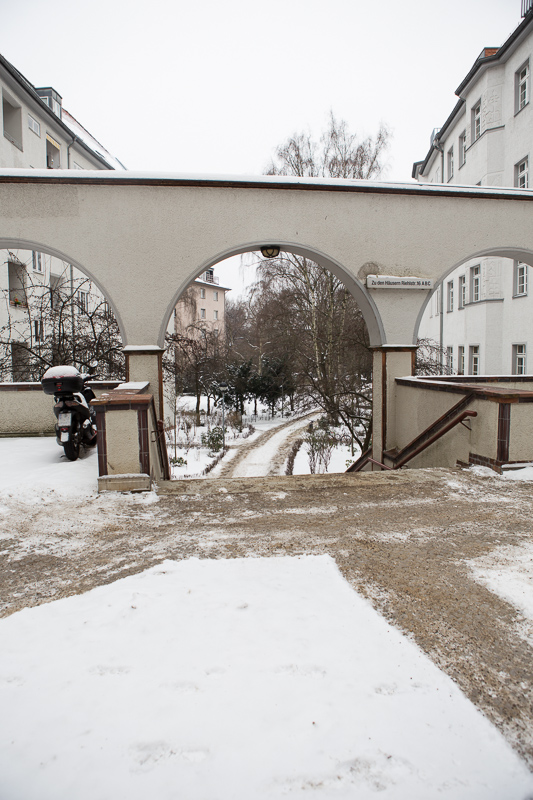